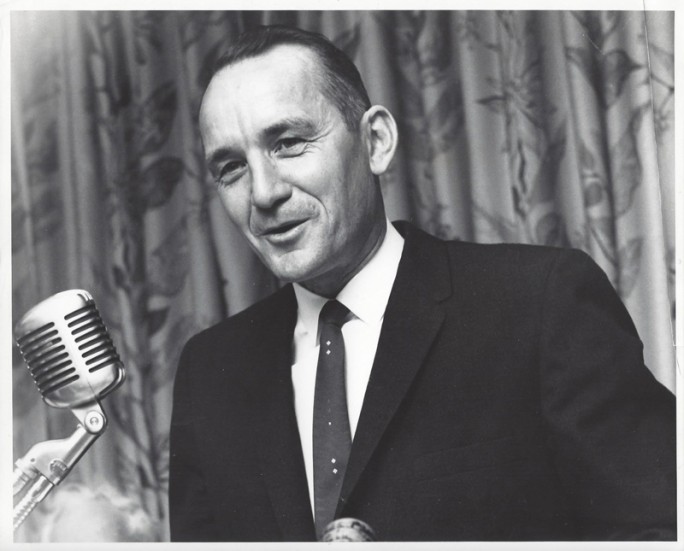 My dad could step into someone else's shoes easier than any one I ever met. Miles was always looking for a way to help people in distress. The mother of a friend once told me that when she was nineteen years old, and driving home with friends late at night, they were hit by a drunk driver. Right behind that drunk driver was Miles. He witnessed the crash and immediately pulled over to help the victims and to report what he saw to the authorities. I have heard of many other stories where people had flat tires or ran out of gas and were rescued by Miles as he was on his way home from work or a political event. Other times, if he believed he was following a drunk driver on the road, he would pass the driver, pull the driver over, and take away the keys.

Our family home was another venue for rescuing. It was Grand Central Station for all sorts of animals and family and friends. We had goats, dogs, birds, an owl, two small horses, dogs and cats, baby alligators and turtles. When our Crosby/Ironton cousins would come to town looking for summer jobs, they always stayed with us and Miles made it his mission to find them a job.

Both Miles and Maxine enjoyed helping people who really needed help. When I was about nine, two of our neighbor children had lost their parents. Miles and Maxine opened our house to the children until a permanent home could be found. My aunt stepped in and cared for them until the minister from our church found a wonderful family who adopted them.

Sometimes Miles rescued people who had no idea they needed to be rescued. Several years ago, he and my mother were attending a family reunion of about 20 people held at the Marine on the St. Croix cabins. One night, my parents witnessed a man they did not know walking into his cabin which was next door to theirs. The next day around noon, the man was still not out of his cabin. Miles and Maxine looked in his window and observed him lying motionless on his sofa, eyes closed. They were certain that he was a victim of propane poisoning. Together they ran into his cabin and pulled him out into the fresh air, laying him down on the lawn and giving him mouth-to-mouth resuscitation. The man sat up suddenly, his eyes as big as saucers, and ordered them to leave him alone. He told them he was just sobering up from a "night on the town."

Former Minnesota U.S. Senator Eugene McCarthy was quoted as saying, "Miles is the kind of guy that if you are in any kind of trouble, you'd be glad to see him coming." (1990 Minnesota Monthly article by David Carr). I always knew that if ever I needed his help, even if it was the middle of the night and he was 500 miles away, he would be there as fast as he could drive that distance.

LESSON LEARNED:  Give a helping hand when you can.